Many thanks to Marc PC4U with the design and BETA testing of the new balun. 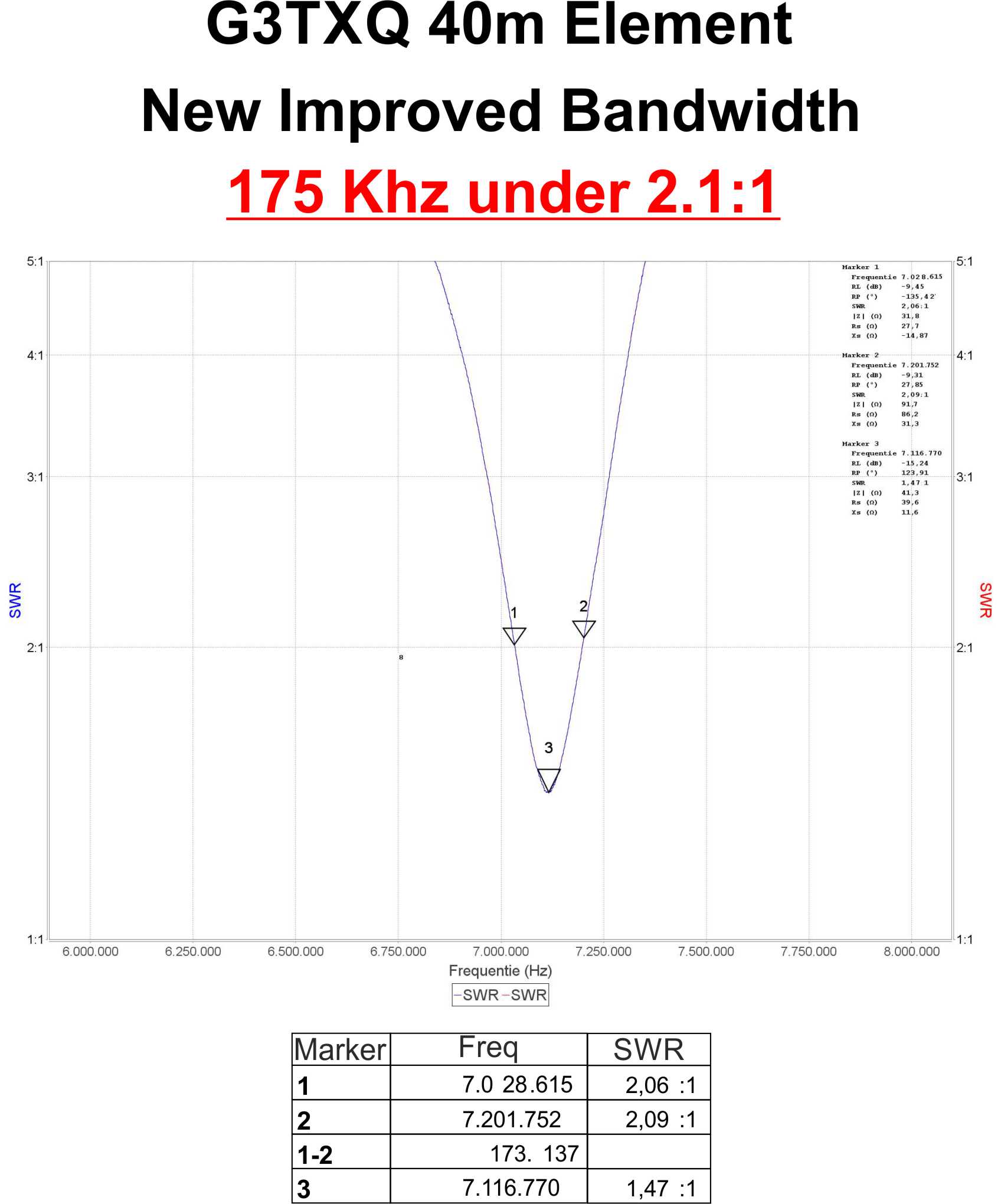